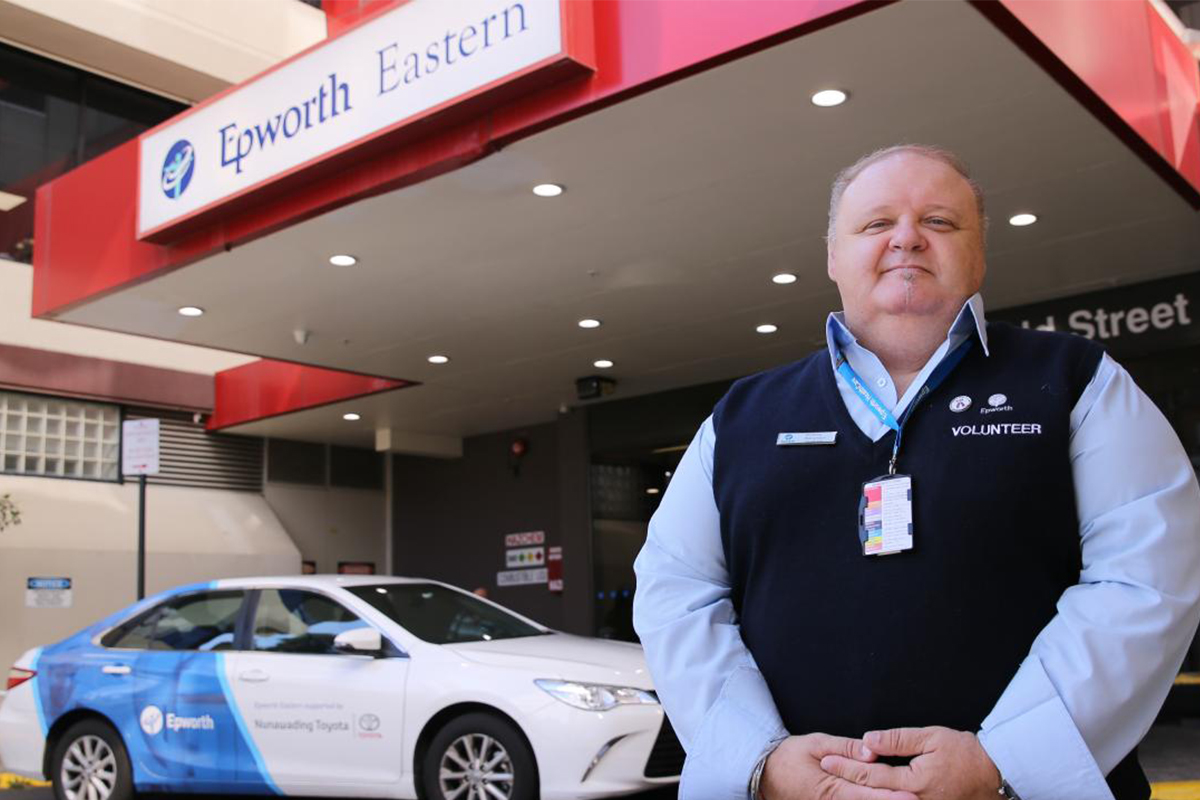 A Doncaster man with a decades-long involvement as a patient with Epworth Eastern is giving back as a volunteer driver.

Anthony Mallamace, 54, has a deep connection with the Box Hill hospital where he and his father have been frequent visitors over the years.

He’s received treatment at the hospital for Crohn’s disease, which he has had for 30 years, and the heart attack he suffered in 2010.

His association with the hospital continued when he became the carer — and driver — for his father Joe, who has regular dialysis appointments.

“Basically dad’s dialysis drew me here, but to understand the clinical side of it and what he goes through is more of a factor,” he said.

“I wanted to help the hospital in any way for the support they give to Dad, plus we’ve made a few friends here.”

The service is funded by the hospital and gives patients free lifts from their homes to appointments.

Along with his dad, Mr Mallamace has more than 10 regulars he interacts with in his two days of volunteering every week.

There’s no loud music in the car — instead he and the patients have a chat to get their problems off their minds.

“We have a good conversation and a chat, everyone enjoys that moment in time,” he said.

“It gives everyone time out from thinking about what they’re going to face.”

“At the end of the day, you’ve achieved something and you don’t expect to get anything back, it’s as if you’ve kicked a winning goal.”

Epworth Eastern began its driver program in 2017 and now has more than 40 volunteers offering their time in various departments at the hospital.

It operates six days a week and has been nominated for an Australian Private Hospitals Association award later this year.

People keen to join the driver program can express their interest on the ‘Volunteering’ page at epworth.org.au 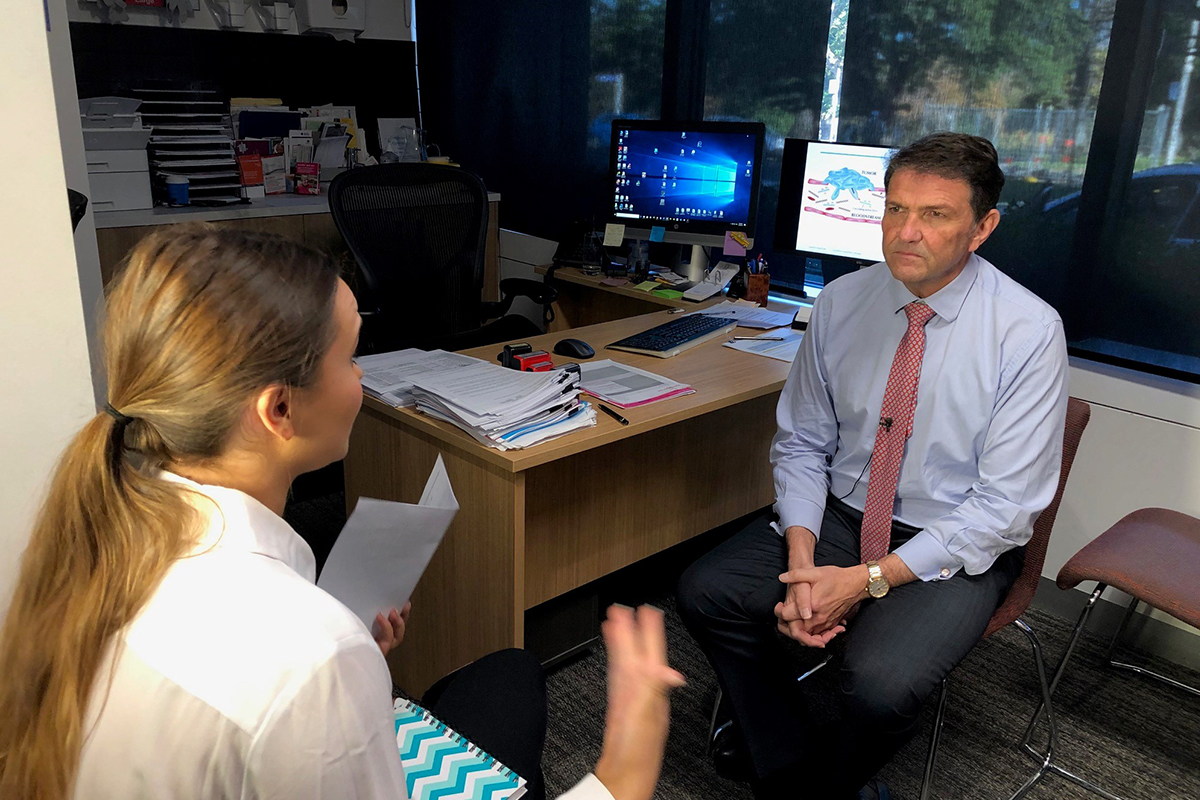