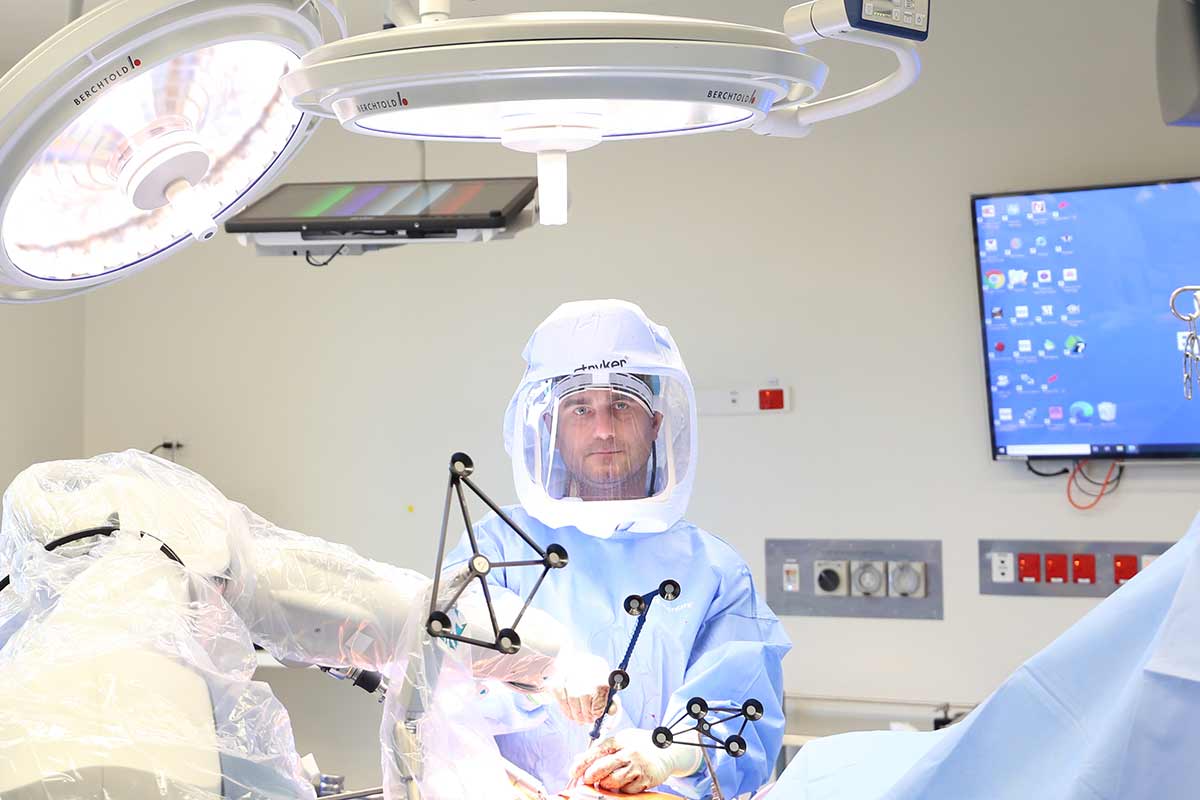 After historic robotic hip replacement surgery at Epworth Geelong, a Wandana Heights man is back at work.

41 year-old Mr Murphy used to walk up to five kilometres a day, but went on sick leave from his job last year when the pain became too great.

“I worked as long as I could, but it became too unbearable to sit in the car to drive to work, so I have been on sick leave since late November. I just really appreciate how supportive work has been in giving me the time to recover.” Mr Murphy said.

Mr Murphy was told two years ago that he would need a hip replacement, but it wasn’t covered by his private health insurance.

He upgraded his insurance and served the waiting period.

The operation was due to be carried out in January but was delayed by a month due to COVID-19 restrictions on elective surgery in Victoria.

“I am undergoing weekly physiotherapy and hydrotherapy at Epworth Geelong and I am walking about 20 minutes a day. I am on restricted work duties until I have recovered.”

Since his historic operation, the Mako robot has been used in 13 other surgeries including four other hip replacements and nine total knee replacements. 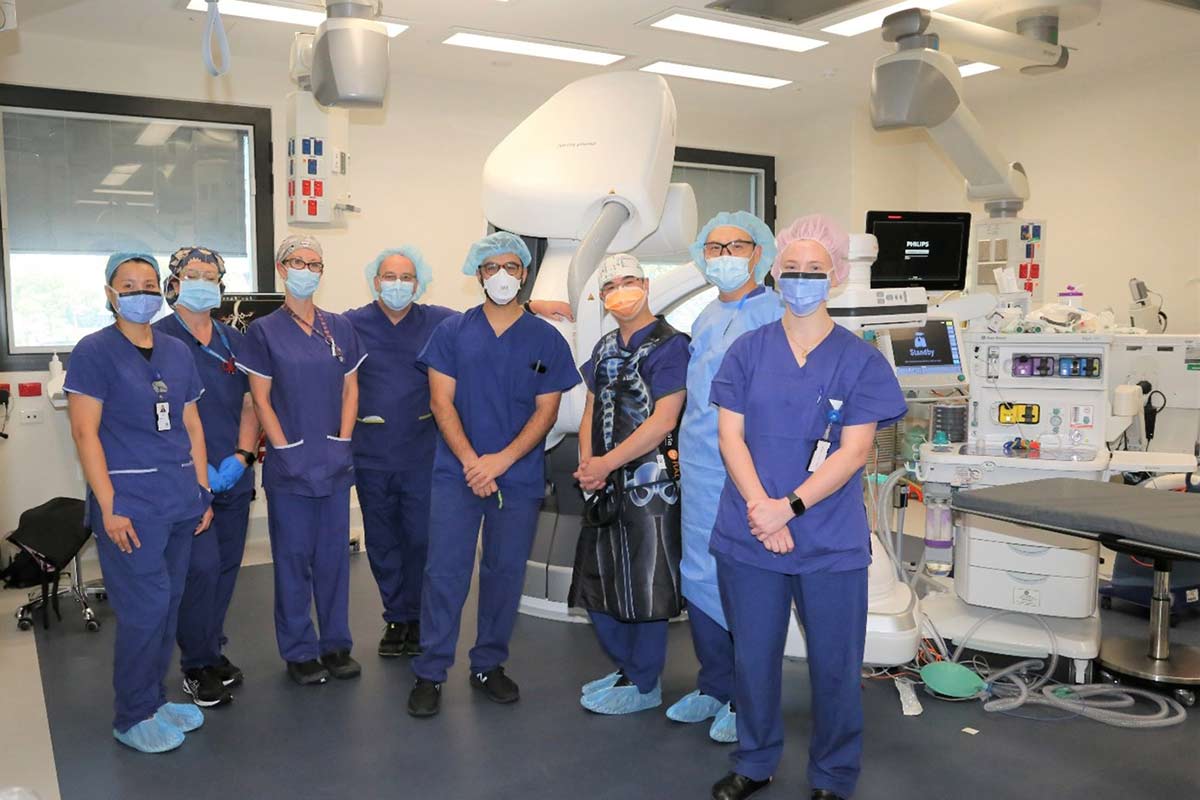 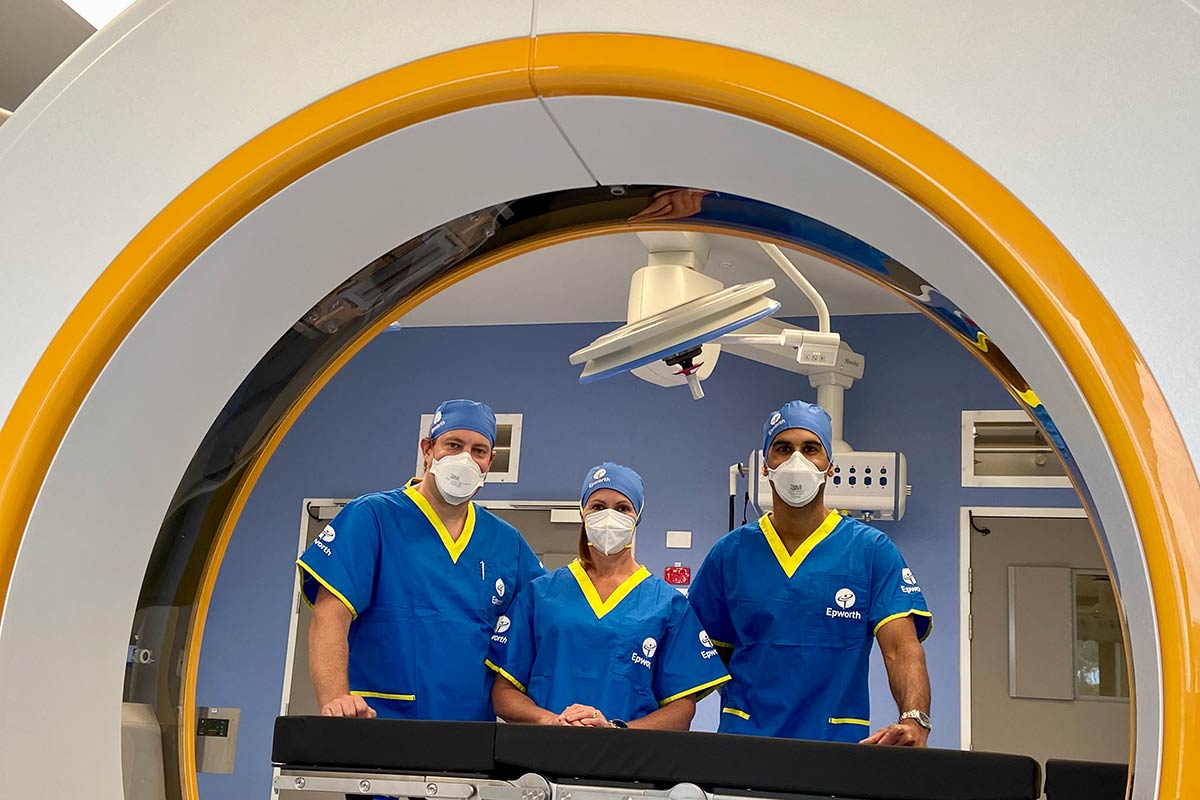 Boost for neuro and spinal surgery at Epworth Geelong 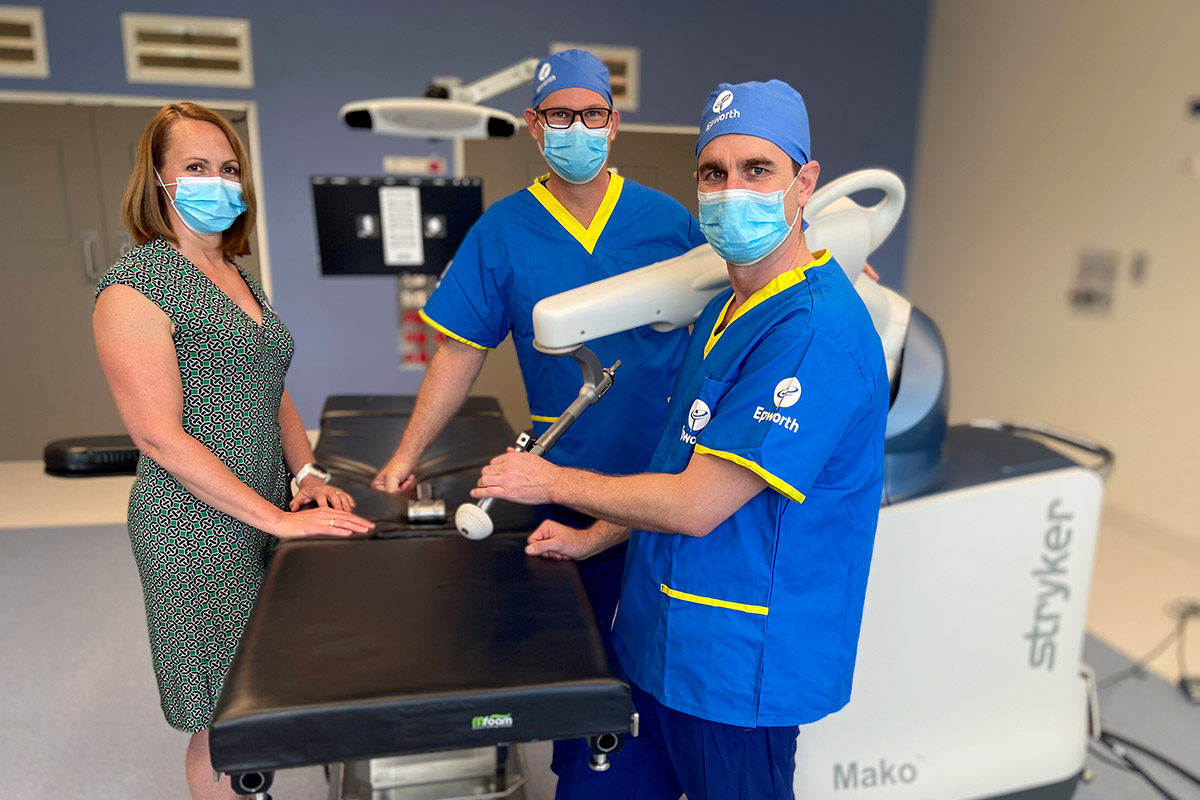