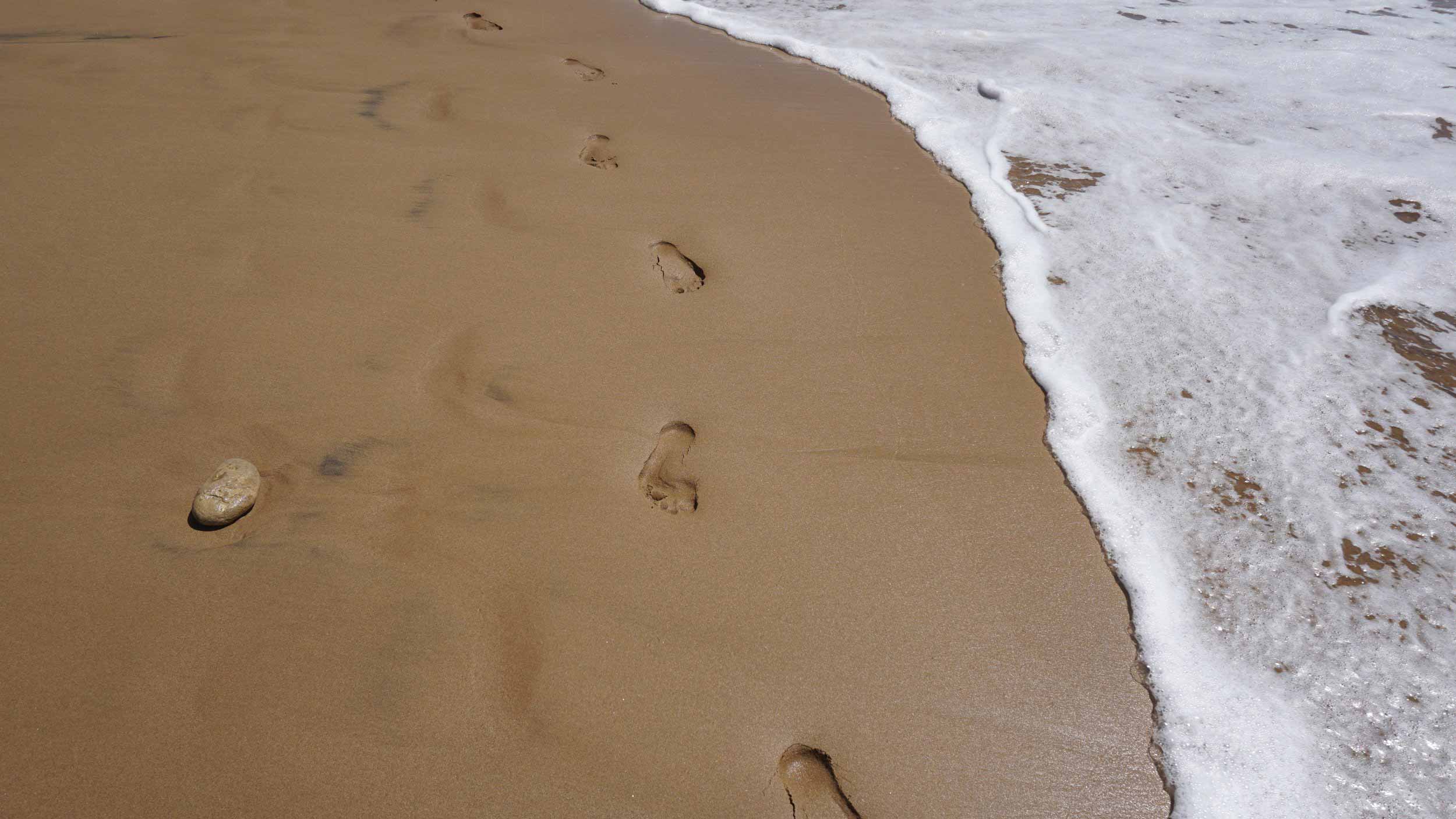 When diagnosed with cancer, your doctor’s next step will be to assess the size of the cancer and where it has started to grow.

The area where your cancer has started to grow is referred to as ‘primary’ and if it spreads to other parts of the body, these areas will be referred to as ‘secondary’ or ‘metastases’.

The process of grading cancer is known as ‘staging’. Staging a cancer diagnosis allows your doctor to choose the most effective treatment for you.

TNM stands for ‘Tumour, Node, Metastases’ and the TNM system allows doctors to summarise information about the size of your cancer and the areas to which it may have spread.

The system can be readily explained as follows.

T - Represents the size of the cancer. Cancers are graded on a scale of 1-4, with a value of 4 representing a large cancer.

After your doctor has calculated your values on each stage of the TNM system, they will assign you an overall grade on a one to four scale. Your doctor may write this number in Roman numeral format.

This numerical grade represents the stage of cancer that you've been diagnosed with and will belong to one of two groups.

It's important to remain in continual discussion with your doctors to understand what your stage of cancer means for you, as the chances of cure often vary from patient to patient.