Choosing the right contraception for you 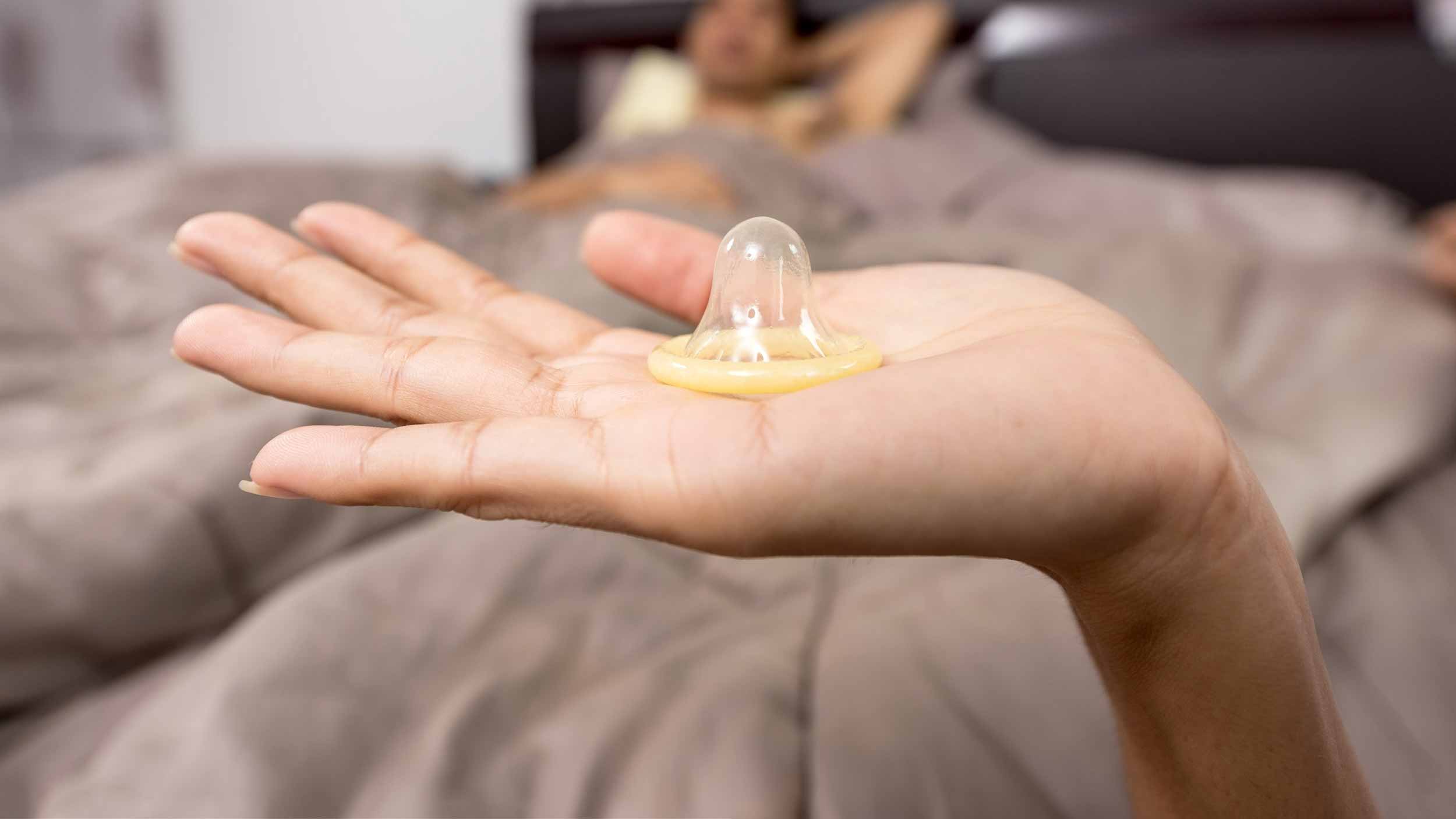 With the variety of options that exist today, how do you know which method of contraception is the right one for you.

We look at different types of contraception to keep you informed of the different options available.

In Australia today, there’s a wide range of different contraceptive devices available on the market. Although the most popular form of contraception remains the oral contraceptive pill and condoms, Dr Kent Kuswanto, a Consultant Gynaecologist from Epworth Freemasons Hospital says that other forms of contraception are gaining popularity due to convenience.

So what exactly are the main types of contraception and how do they differ?

Under the umbrella of ‘Long Acting Reversible Contraception’ sit the contraceptive implant, contraceptive injections and IUDs. Each of these methods of contraception can prevent pregnancy for months or years without needing to be changed or replaced.

The contraceptive implant – commonly known as the ‘Implanon’, is a small plastic rod that gets inserted into your upper arm, to release a hormone that prevents ovulation. The Implanon will last up to three years and can easily be removed. Similarly, the IUD will last between 5-10 years. The contraceptive injection has similar effects to an IUD or Implanon, however, it will need to be administered every 12-14 weeks.

Commonly known as ‘the pill’, the combined contraceptive pill remains one of the most popular forms of contraception. When taken correctly it can be 99.7% effective, however forgetting to take the pill can reduce its effectiveness to 93%.

The vaginal ring works in a similar way to the pill, but it is inserted into the vagina for three weeks. Like the contraceptive pill it can be 99.7% effective if used correctly.

Where to get help

Dr Kent Kuswanto, Gynaecologist, says that it’s important for women to discuss their contraceptive options with their doctor to determine the best type for their needs.

For more information on women’s health issues, support is available at Epworth Geelong Women’s Health Clinic and the GP Clinic at Epworth Freemasons.