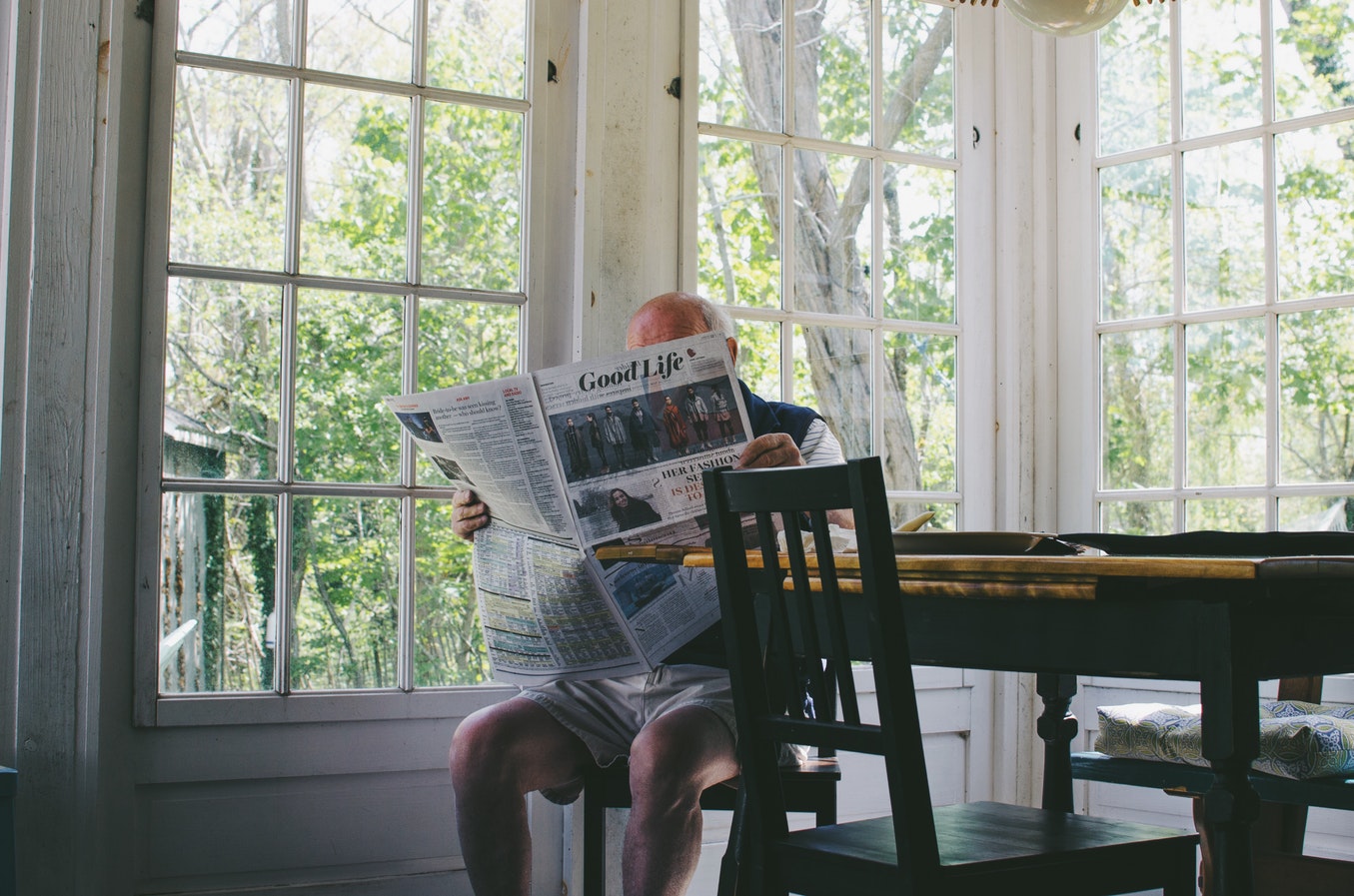 Contrary to popular belief, dementia is not a specific, singular disease, rather a collection of symptoms that are caused by neurological disorders affecting the brain.

Dementia affects how people think and behave and is currently the second leading cause of death in Australia.

Here are some important facts to know about dementia, so you’re better equipped to identify the signs and symptoms, find treatments and interventions that suit you and those you care about, and make an inclusive plan that prepares everyone for the future.

What are the early signs of dementia?

The early signs of dementia are indefinite, but may include regular memory loss, personality change, apathy and difficulties to perform everyday tasks.

Maya Zerman, Director of Strategy and Operations at Epworth Clinic, adds that, “The main thing you might notice is people’s sequencing of everyday activities like cooking or cleaning For example, your mum or dad might have been really good at cooking but you’ll see them go to the fridge and get unusually blank. You might also notice that people get more agitated or frustrated with themselves when they can’t remember or locate things,” she says.

Though dementia can happen to anyone, it’s most likely to happen to people over the age of 65. It’s also possible for people in their 40s and 50s to get dementia. While dementia affects older people, it is not an inherent part of ageing.

What support is available?

When it comes to diagnosing dementia, it’s never too early to start seeking out support and asking for help.

As with the treatment of many mental health conditions, the greatest success is achieved when treatment is holistic, involving the family unit or eco system surrounding the person with dementia.

Preparing for change and transition

Ageing can be a really difficult period for people as it also signifies a period of multiple transitions such as retirement, change of identity, loss of friends and as such it brings with it social, mental and psychical changes. Sometimes managing so many different things at once can lead to feelings of anxiety and depression. As such, Zerman says that “anyone transitioning into retirement should have a plan to remain active; like replacing work with volunteering, for example. There’s also the need to manage grief and loss, because this is a time when people are much more likely to start losing their friends and partners.”