Never too young for bowel cancer 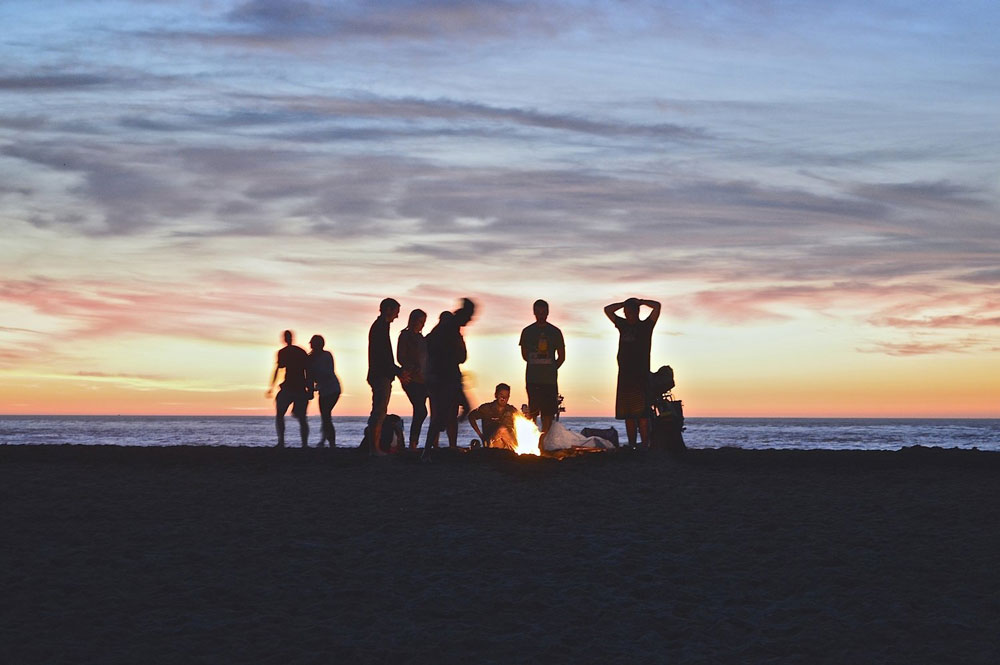 Bowel cancer is traditionally associated with older people but with an increasing incidence in those under 50, doctors are encouraging younger people to monitor their bowel health.

As Australia’s third most common type of newly diagnosed cancer, around 1 in 11 patients diagnosed with bowel cancer are under 50 years of age.

Procedural Gastroenterologist and Hepatologist at Epworth Hospital at Richmond, Dr John Halliday, has seen an increase in bowel cancer in younger patients, many of whom lack a family history of the disease.

We are becoming more conscious of it in the younger age groups. Though it remains uncommon in people under 50, there’s been a big increase of about 9% in the incidence between 1990 and now in young people.

Bowel cancer is now the second biggest cancer killer to lung cancer and one of the major issues with it is that when we diagnose it, the five-year survival for bowel cancer is only about 70%, which lags behind most of the other major cancers.

Doctors can cure around 90% of bowel cancer cases if identified early. Unfortunately, diagnosis is often at a later stage because there can be an absence of symptoms in the early stages. This is why the National Bowel Screening Program is being expanded to send out free test kits to people every two years after they turn 50.

I would suggest potentially even doing the faeces test kits from the age of 45 on an annual basis, which can be purchased at a pharmacy or provided by a GP

A family history of bowel cancer is a strong risk factor for young people. Dr Halliday also believes the obesity epidemic, possibly in combination with other factors, is playing a role in the worldwide increase in bowel cancer in younger people.

“If you see blood when you go to the toilet, even if it’s bright red on the toilet paper, though it’s most likely going to be due to a haemorrhoid or a fissure, I recommend strongly that you talk to your GP about it and have an examination,” he says.

We all get periods of diarrhoea or constipation from time to time but if there’s a persistent change hanging around, that can’t easily be explained away by some other lifestyle change like a major change in diet, then I would recommend talking to the GP about it.

“If you have symptoms that in any way are concerning or alarming, see your GP and then look toward specialist referral. We discuss it and make a decision together about how best to move forward.”