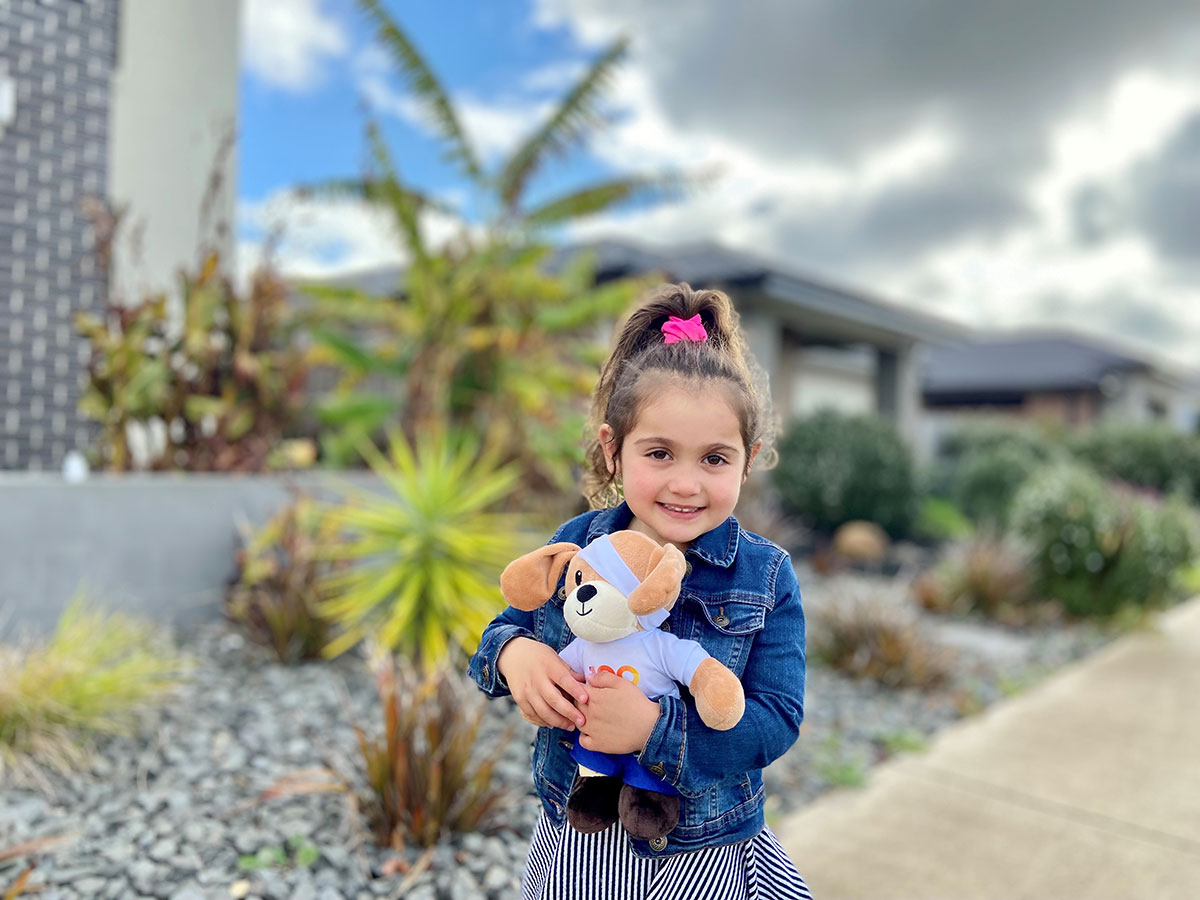 A jump in the number of young children choking on peanuts or tree nuts has prompted a safety warning for parents from doctors at the Epworth Centre for Paediatric Allergies.

Over a 10 year period, this study looked at 200 admissions to the Royal Children’s Hospital where children were diagnosed with foreign body aspiration, which means they had nuts, other food or other objects stuck in their airways. Of those children, 28 were admitted to intensive care.

Epworth consultant allergist and immunologist Dr John Ainsworth said there has been a spike in peanut and tree nut aspirations since 2015.

“Our study found between 2015 and 2018, the number of children admitted to the RCH trebled, because of peanut and tree nut aspiration. The number of incidents involving other foods, like carrot and apple, also doubled during the same timeframe,” Dr Ainsworth said.

”Toddlers aged between one and three are at most risk. That’s because toddlers often don’t get their molar teeth until age two and don’t have a mature chewing action until age three”

There was no increase in nut aspiration in children aged over five.

Since 2015, parents have been strongly encouraged to safely introduce their children to peanut and other potentially allergenic foods such as egg, dairy and wheat in the first year, to hopefully prevent the development of food allergies.

“While it is important to introduce peanut and other tree nuts to young babies to prevent food allergies, it is vital to continue offering these and other hard foods in a soft or paste form until they’re at least five, to keep them safe from a potentially deadly outcome,” Dr Ainsworth said.

Researcher and Royal Children’s Hospital surgeon, Dr James Leung, said young children can inhale nuts, food and other objects into their airway and this can quickly become life threatening.

“A child having a foreign body like a peanut in their airway is a surgical emergency,” Dr Leung said.

“Nuts caught in the airway can cause inflammation and are hard to spot on an X-ray. They can lead to other complications including pneumonia or permanent damage to the respiratory tract.”

Armstrong Creek mum Rose Kabylakis knows only too well the risks peanuts and tree nuts can pose to young children.

Her two-year-old daughter Jordyn reached for some cashew nuts that other family members were eating, at their family home in 2019.

“I was making a cup of coffee when I turned and noticed that Jordyn had a mouth full of nuts,” Mrs Kablyakis said.

“As I told Jordyn to take some out, she was startled and gasped, inhaling some nuts into her airway instead of swallowing them.”

It was only the work of paramedics called to the scene that kept Jordyn alive until she reached hospital.

The toddler was later flown to the Royal Children’s Hospital for treatment where she was put into an induced coma for almost a week. She has since made a full recovery.

“I had no idea that it wasn’t recommended that children under five eat whole nuts,” Mrs Kabylakis said.

“I am still traumatised by what happened and wouldn’t want any family to go through what we went through and I hope parents take note.”

This research project was jointly funded by the Australian Food Allergy Foundation and Epworth Medical Foundation and is done on collaboration with Royal Children’s Hospital and Murdoch Children’s Research Institute.

The Australian Food Allergy Foundation and Epworth HealthCare share a vision, to find and implement new clinical tests and treatments for children with allergies through the Centre for Paediatric Allergies at Epworth. Launched in 2018, the Centre offers a dedicated team of clinical researchers, the facilities, equipment and support to undertake paediatric allergy research. The Centre’s sole purpose is to bring the very best clinical teams together to research new testing and treatment options for children diagnosed with allergies. In addition to funding the Centre for Paediatric Allergies at Epworth, the partnership also supports an annual fellowship position and funds research activity of other expert groups. This Centre is 100% funded by the generosity of donors who share our vision to find better children’s allergy tests and treatments. 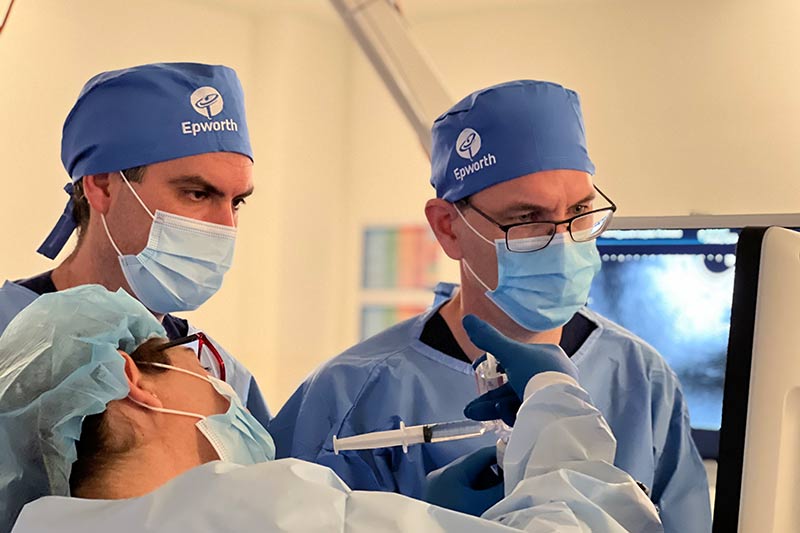 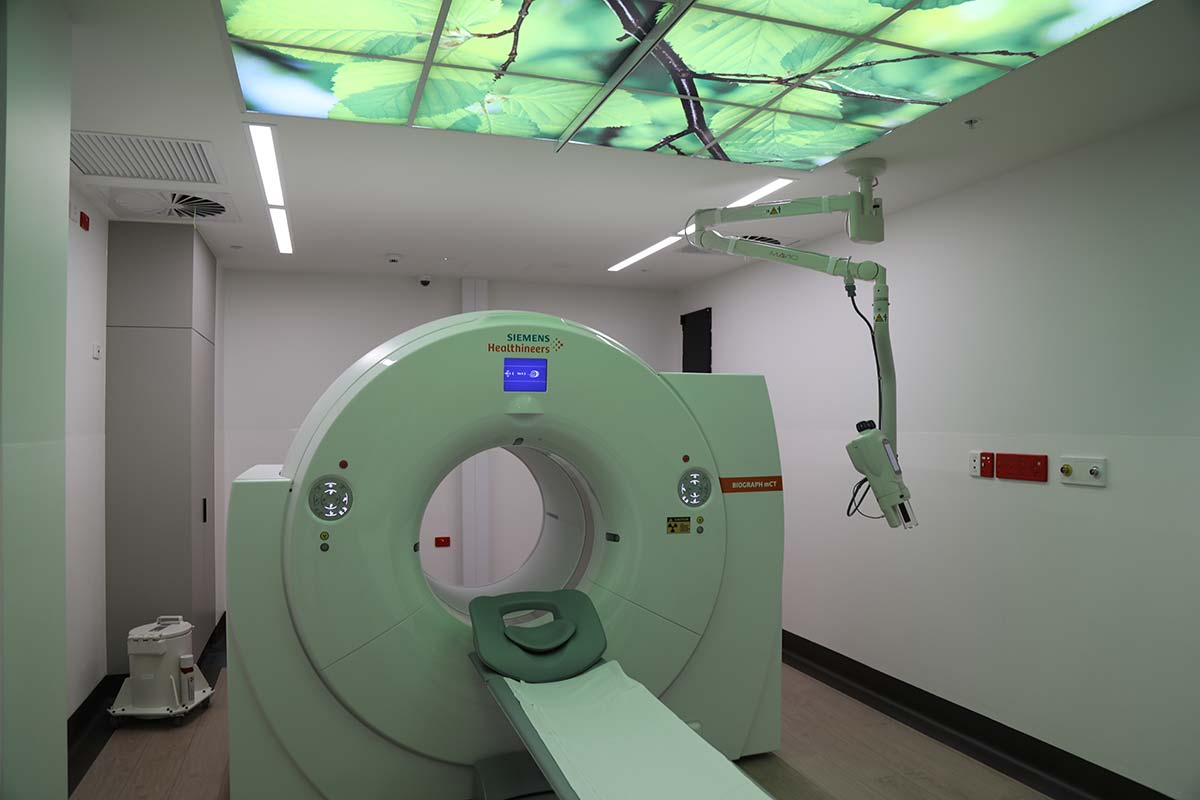 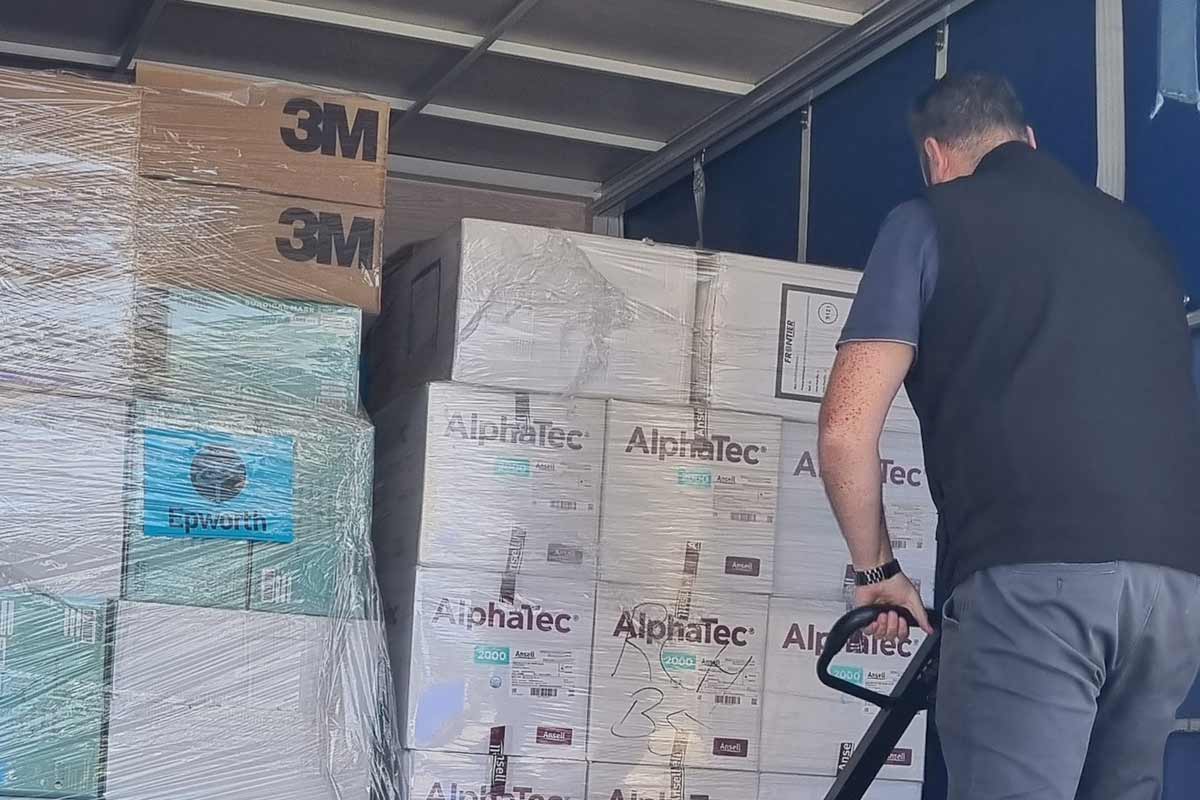