A 55 year old Albanvale man is learning to walk again after being seriously injured in a hit-run collision on New Year’s Day, this year.

Nicolas Topia decided to go for a ride on his motorcycle, after spending the morning cooking breakfast for his family.

Mr Topia and his motorcycle collided with the side of a car that suddenly turned in front of him, leaving him at the scene of the collision with serious leg injuries.

After more than a dozen operations, a decision was made to amputate his lower leg.

Mr Topia said gym sessions have been with several other amputees, who understand what he is going through.

“There’s a few amputees in here so we all talk,” Mr Topia said.

“It’s pretty good as you can help one another. I am just new to this, so it’s good to talk to someone else who has been through it.”

Despite his injury, Mr Topia remains positive about his future, looking forward to being able to spend time again with his three daughters and nine grandchildren.

“More than 200 of those undergo rehabilitation at Epworth for injuries, including multiple fractures, nerve damage and internal injuries.”

“It is incredibly rewarding to see this recovery. Nicolas will soon return to his family and his loved ones and he can live a fulfilled life, despite his accident.” 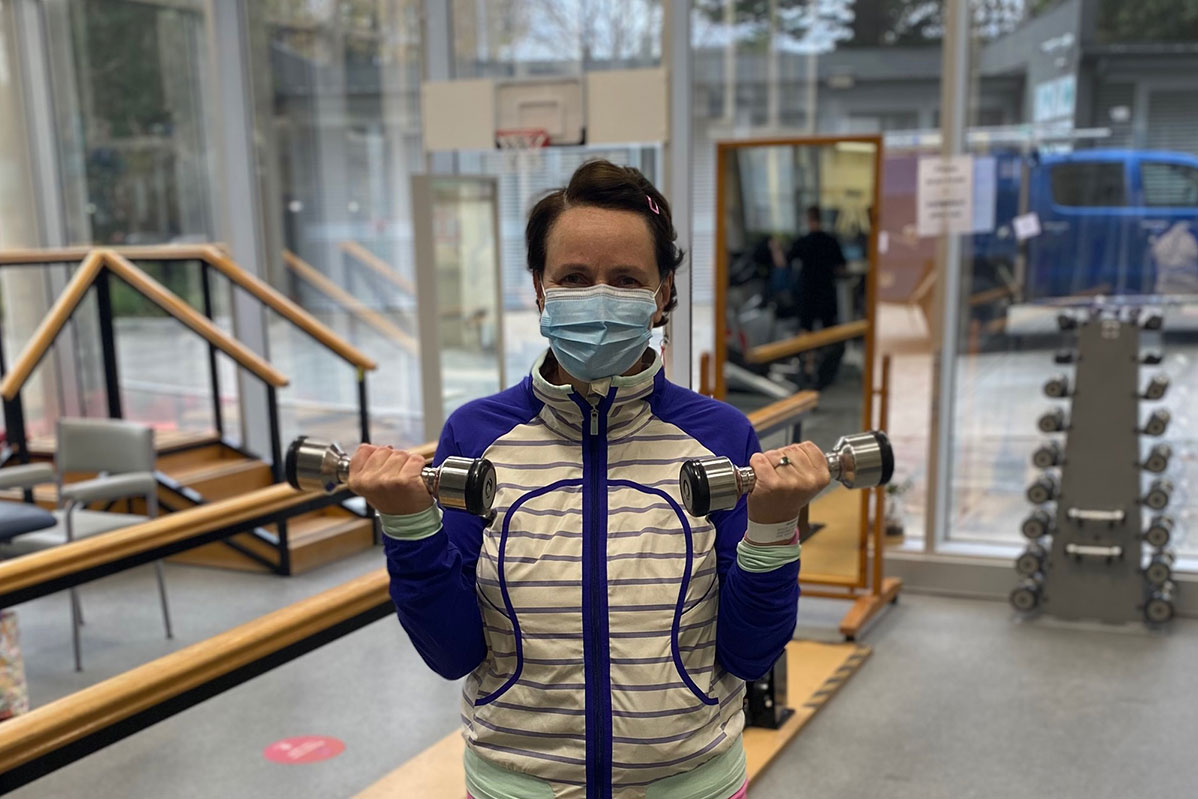 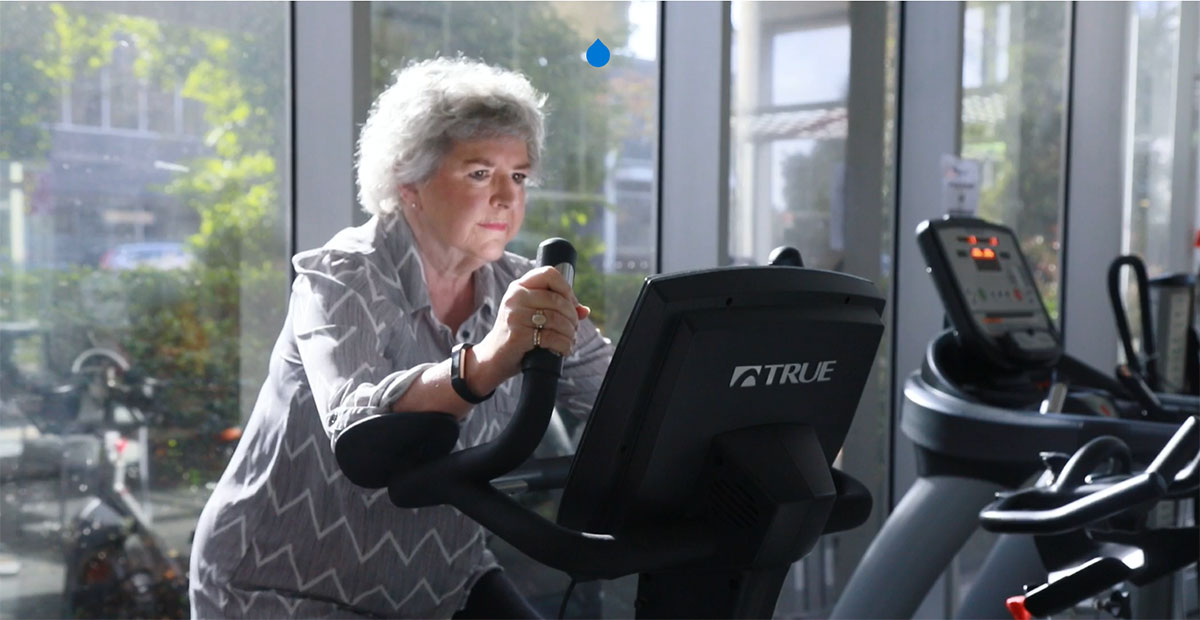 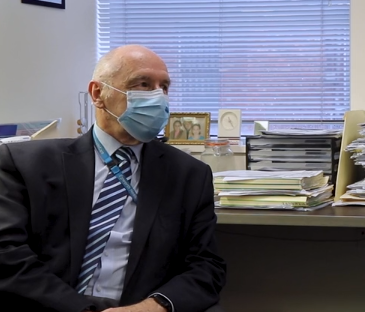